Atomic mass of an element is the relative mass as compared with an atom of carbon 12 and it is expressed in AMU.

AMU is the Atomic mass unit and it is defined as the mass equal to 1 by 12th of the mass of carbon 12 isotope.

It may be defined as the sum of the masses of iron is present in a formula unit of an ionic molecule.

Equivalent mass or weight of a molecule is Obtained by dividing the molecular mass by valancy or the number of electrons exchanged .

Characteristics of an atom

Atomic number is the very basic term which defines the characteristics of an element like electronic configuration, valance see and physical properties.

Atomic number is the number of protons present in an atom.

For example atomic number of oxygen is 8

It has 8 protons and 8 neutrons

These are the atoms of the same element with the same atomic number but different atomic mass.

They have all the chemical and physical properties similar to each other but the only difference is related to the atomic mass.

Add to your knowledge

Hydrogen is the only element Having different names for its isotopes.

Polonium is the element which has maximum number of isotopes.

For example, argon ,potassium  and calcium.

I saw tones these are the atoms having same number of neutrons and Different atomic number and mass number.

For example phosphorus and silicon both have 16 neutrons.

I am M.Sc (chemistry ) from punjabi university.
I am a science teacher with expertise in chemistry, with 8 years of experiance in teaching. i am getting a handsome salary , now i wish to help out the people who need me UNCONDITIONALLY.
and I am constantly working on creating a new and easy way of learning the tough things in an effective way. I am constantly working to make authentic and reliable information to be shared with my students and widen the horizons of knowledge.

This site uses Akismet to reduce spam. Learn how your comment data is processed.

Buy me a cup of coffee 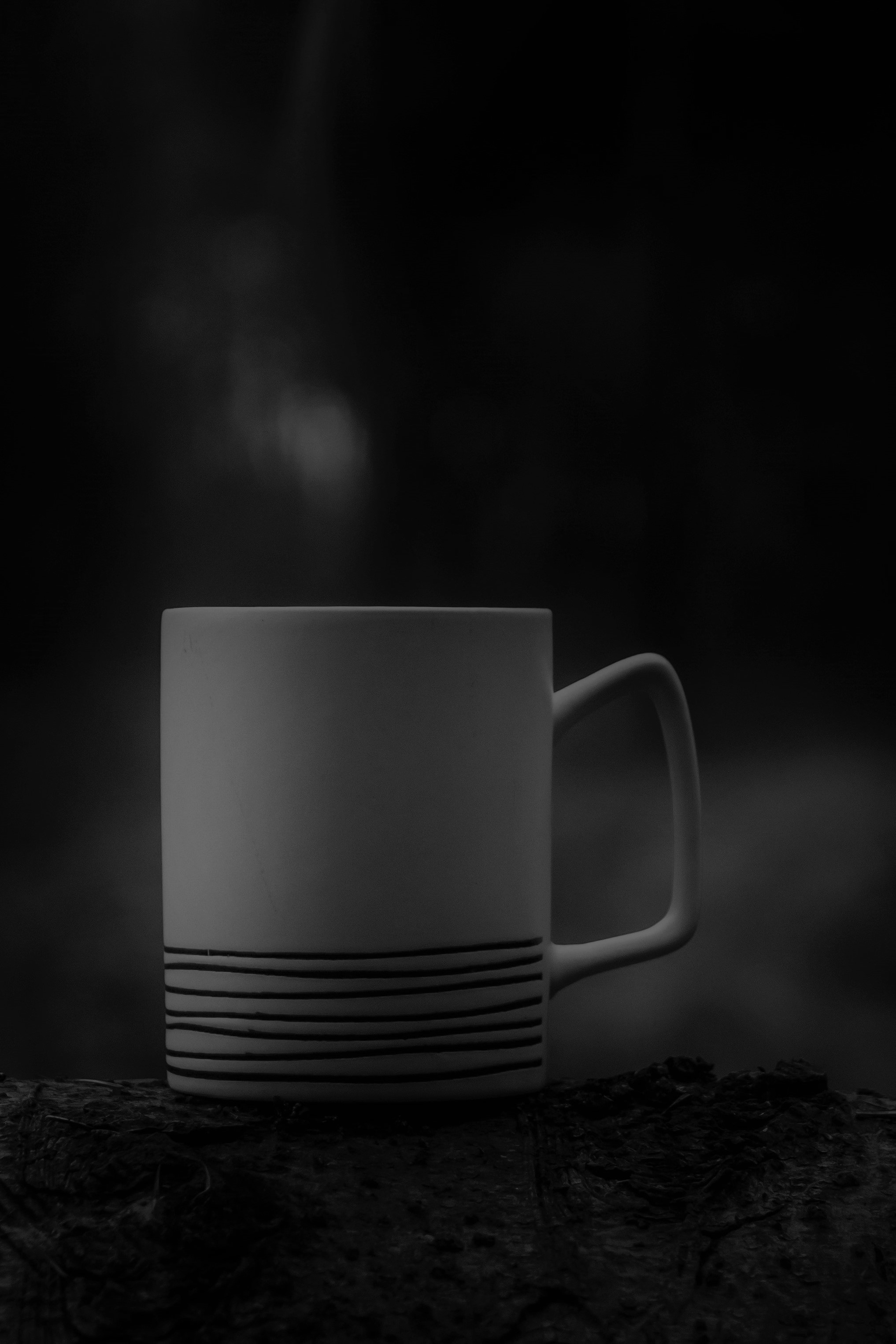 MAKING ME MORE SELF RELIANT

Hey guys can u get a cup of coffee for me ? so that i can write more creative things for you. and will surely mention your contribution.