How many atoms are there in 1 gram of carbon?

How many oxygen atoms are there in 90g of H2O molecule? 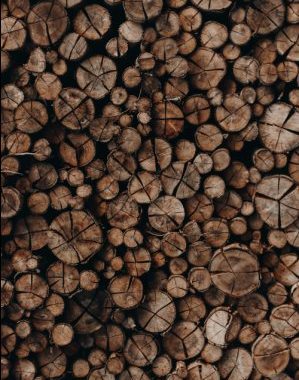 The word mole means pile up . This concept originated from a simple problem that was faced by the scientists to calculate the reactions. they needed a concept that could […]