Why is an ionic bond not double or triple like a covalent bond?

Continue reading
Posted in: as, bond, covalent bond, do, double, exist, hybridization, ionic, not, of, or, overlapping of orbitals, properties, sp hybridisation, Structure of Ethyne, triple, triple bond, why
No comments 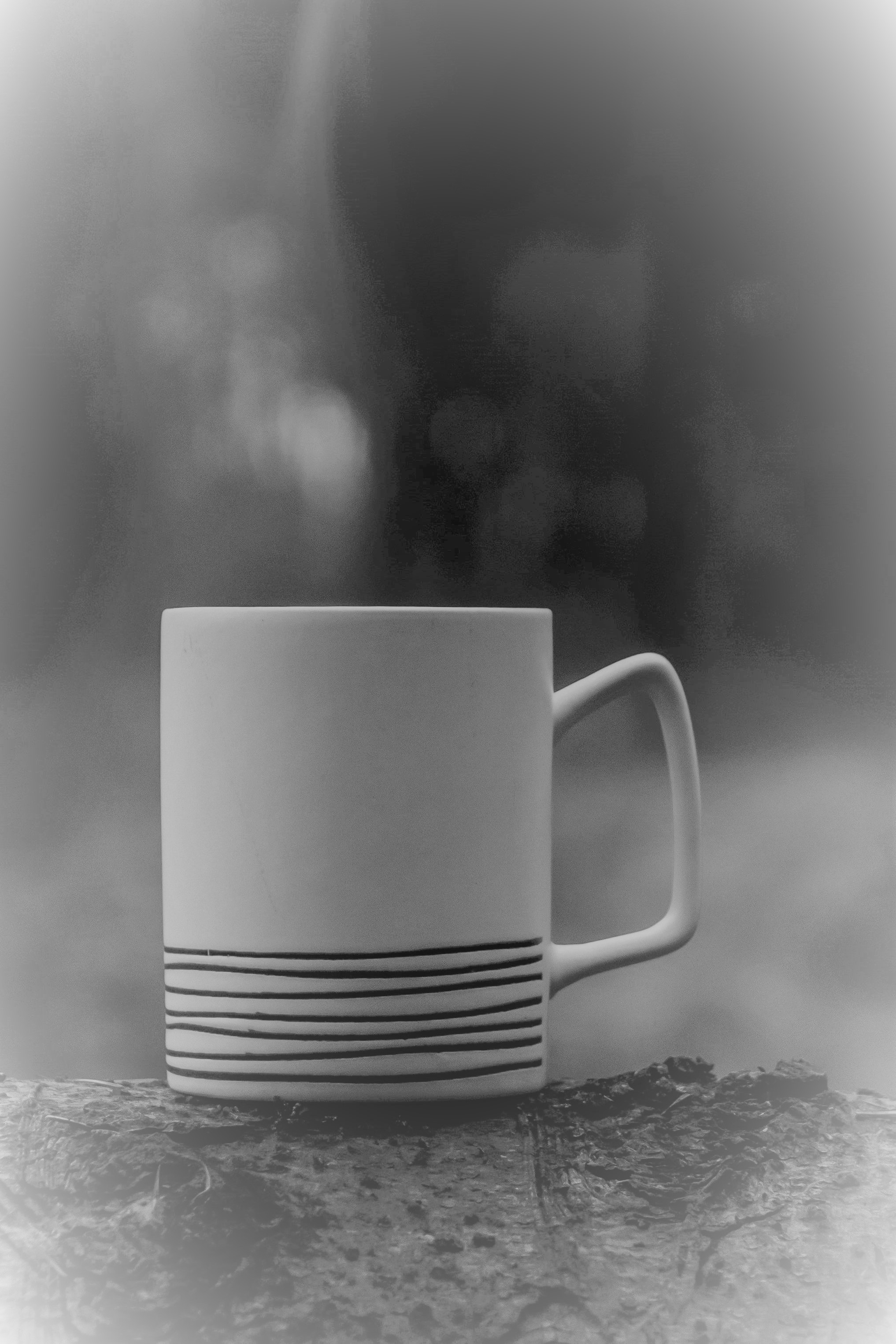 contribute here for hiring a team of chemistry experts.